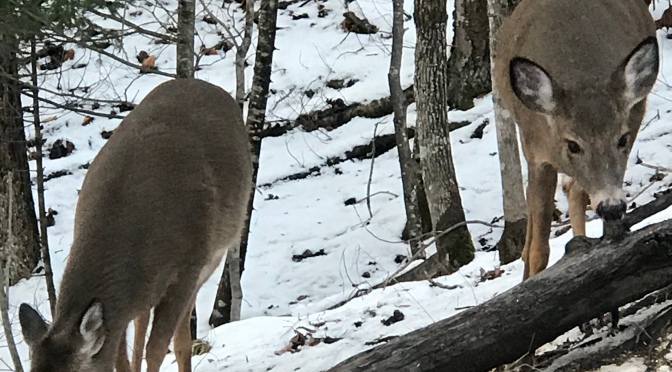 The current political discourse in New Brunswick has shown a surprising lack of civility. This is very much out of character with either the Acadian and Maritimer reputation for being warm and welcoming. What is going on? How can one make sense of the animosity about language?

It is difficult to understand what is fuelling this language strife. Motivations are as varied as the pulp acreage in the province. But at least since the fall election, language issues have been an obvious source of division.

Anglophone politicians and citizens alike tend to view language issues through the economic lens. Any expense related to the French language instantly comes under severe scrutiny. There is a presumption of waste.

Considering that equality of both linguistic communities is recognized by provincial statutes and the Canadian constitution, francophones wonder why basic services aren’t already available in French in all cases throughout the province. They feel threatened since any effort to improve community vitality or strengthen the French-minority language is being met with push-back. For all their purported “privilege,” francophones still constitute a minority in the province and country.

There is no middle ground anymore. Reasonable people are being drawn to the extreme ends of the spectrum where we have constitutional language rights on one end and fiscal prudence or imperatives on the other. Why must people choose one or the other? Instead of digging their heels in, why aren’t citizens and politicians trying to find creative and reasonable solutions to these issues?

Whatever is happening in New Brunswick is part of a larger trend. There is nothing inherently wrong with populism, which is very versatile. Left- or right-leaning populism express a distrust of institutions and political affairs. Some people admire Tommy Douglas’s pioneering contribution to the Canadian healthcare system, while others prefer Preston Manning’s brand of populism rooted in conservative values. Democracies thrive when diversity of ideas lead to informed debates.

But when push comes to shove, language issues seem to erase reasonable thinking in otherwise nice and affable people. This is very upsetting for minorities and even disrupts the social fabric and democratic principles.

The root of the opposition to linguistic duality is not primarily anti-francophone or against Acadians as individuals: it is economic in nature. People want a decent-paying job to feed their family and get ahead in life. Francophones feel the same pressures. Everybody wants a better future for their children.

There is a mean streak in current partisan politics in New Brunswick. Not to be outdone, citizens on social media increasingly express radical views or politically incorrect ideas that were not previously part of the mainstream. This politics of resentment and retribution can become a destructive force if left unchecked.

Are there any solutions to this loss of civic discourse or civility in addressing sensitive issues such as language or other minority identities? There are no magical solutions, but thoughts from the founders of democracy may help.

The Ancient Greeks had two concepts to describe life. The first one, zôê, simply means living, as in a flower or an animal. The second, bios, referred to the idea of « living well, » of being able to seek the good life, or to live in social harmony. Aristotle said that humans were a political animal, capable of governing others justly. Indeed, humans need politics to learn to live together, and to decide collectively what kind of society they want to build.

The fundamental questions that the ancient philosophers put to us today is this: Do we simply want to live for our own individual good, and remain cut off from one another? Or instead, do we want to live well and decide the collective future through democratic public discourse?

Anglophones and francophones in this province need to work together on all political issues: linguistic and economic; environmental and social; gender issues and immigration. They cannot see politics in the sense of winning at each other’s expense. In this age of populism and resentment, we need to respect each other and be willing to compromise.

Ricky G. RICHARD is a political scientist and writer on official language policy. He is a native of New Brunswick.

Commentary: The disappearance of reasonable people in N.B.politics

Commentary: Where did the reasonable people go in N.B politics?

Commentary: The disappearance of reasonable people in our provincial politics